To inject more play into our lives, IKEA has launched Lattjo, a new collection for playing that includes board games, musical instruments and costumes of characters inspired by nature. IKEA wanted to raise awareness of its new Lattjo collection within the Belgian market and in two di­erent languages, Dutch and French. Moreover, the furniture giant needed to increase its web and app tra­ic.

To encourage people of all ages to try this collection and share a fun experience, IKEA has teamed up with Cadreon and Adform, who developed the right mobile strategy for IKEA to reach its target audience by using rich-media units for mobiles and tablets for the ultimate impact.

Once the set of formats was created, the client could easily deploy the formats in the Adform platform and adjust the targeting rules, which in this case meant settings for location, language, operating systems and devices.

The results give the performance of the overall campaigns and split per format. 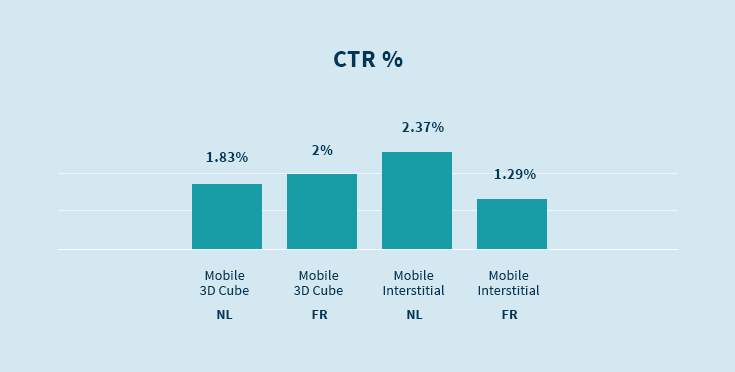 Adform were helpful throughout the entire campaign, from concept to implementation, by combining data and creative that delivered against the client’s objectives. Adform’s very useful and powerful HTML5 Studio was easy to employ and it gave us the right options to show our client how their ads will appear live. 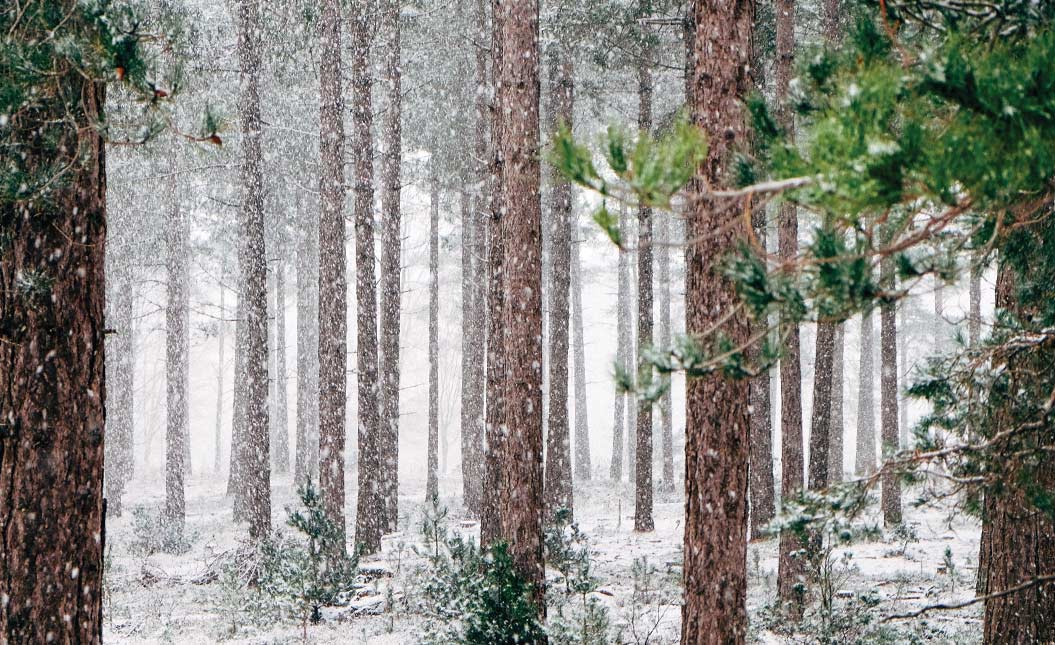